What the Netherlands and Germany share together is a border, but also a rich history with Japan. Since the year 1609 the Netherlands successfully obtained, with permission of Shogun Tokugawa, a trading pass with the possibility to freely trade with Japan. Shogun Tokugawa favored the Netherlands because of its marine engineering, navigation and cartography. From there, the Dutch built an artificial trade island called Deshima (roughly three times the size of the Burgplatz in Dusseldorf) and for 250 years the trade flourished between Japan and the Netherlands. At that time in Japan, there were experts in translating Dutch scientific literature in Japanese (Rangakusha- 蘭学者). One of the most famous expeditors was Philipp Franz von Siebold, a German doctor who introduced Western medicine in Japan and who became famous of his studies regarding the fauna and flora of Japan. In the Meiji period Germany even helped Japan with the modernization of the country (e.g. education, constitutional law).

Till this day, both Germany and the Netherlands have Japan in their top 5 of biggest trade partner within the world. And with the EU Japan Trade agreement the bond intensifies between the three countries. Although Germany and the Netherlands share a mutual partnership with Japan, a rich history, and a border, there are notable intercultural differences in the way of doing business.

Doing business in the Netherlands in comparison with Germany

Attitudes and values are the foundation of each country's culture and the building blocks of corporate culture development. Cultural influences, attitudes and behaviors vary within and between nations and are strongly embedded in communities. Because the Netherlands and Germany share a border together, there might be some misconceptions regarding the business culture in both countries. Some are the same, some vary. These business aspects have been chosen to inform the Japanese as thorough as possible in order for no party to get confused or hurt.

There is also a big difference in the clothing style on the work floor between Germany and the Netherlands. For instance, the Germans value appearance. Much like Japan, in Germany it is essential to wear formal clothing on every occasion: on the work floor and on social events. Brands are key in showing off a formal appearance in Germany (think of luxurious cars, fancy venues and formal clothing). In the Netherlands, the appearance matters less. The Dutch do wear suits, but occasionally. People do not turn their heads on the work floor if their Dutch colleague decided to come to work in their blazer or shirt without a necktie.

The formal and informal name basis are very important in Germany. Germans tend to make use of a formal name basis (Sie) in business even if people know each other for years. But there is an upcoming trend where international companies often use the informal name basis (Du). Not only is the way to address people important, it is also very important to use the right title for the right person. For example, a professor needs to be named by his title. Not ‘Albert’ or ‘Herr Dudler’ but ‘Professor Dudler.’ In the Netherlands it is sometimes a struggle to address someone by name basis (between the ‘je’ and the ‘u’). But this always depends on the age and rank of the person one is talking to. Older and higher calls for a ‘u’. Same age or younger and same rank or lower rank calls for a ‘je’. Most of the times the Dutch will address which name basis will be appropriate.

Gifts are highly valuated in Japanese business culture, and giving gifts is also quite common in the German business culture. At certain business appointments and invitations, it is common to give a bouquet of flowers or a bottle of wine. In the Netherlands, gifts are mostly given in private circles rather than during business occasions. It is common to give themed gifts for, example, the opening of a new office or when a person is hired for a certain division. In Japan it is common to open gifts after the business occasion, but in both the Netherlands and Germany it is appropriate to open the gift directly and thank the gift giver. If the gift is something edible or drinkable, it is not considered rude to not drink or eat these gifts on the same night with the gift giver. It is accepted to eat or drink the gift at your own pace.

The hierarchy levels are much clearer in Germany than in the Netherlands, which is more or less the same in Japan. In Germany decisions are made before meetings and mostly by directors or higher placed personnel in the company. A plan must be agreed upon by all the divisions and eventually by the director of the company. The decision-making process within a company takes more time, but the decision went through a thoughtful process. In the Netherlands, the hierarchy levels are less clear, somewhat non-existent, and there is not a certain decision-making process that every company in the Netherlands maintains. In a company in the Netherlands, the director tries to give every employee a voice which leads to discussions and longer meetings.

There is a certain difference in the way the German and the Dutch have business meetings. For example, in the Netherlands, every person present during the meeting has a say. There is a lot of talking and discussion, and it takes some time till a decision has been made. In Germany, before a meeting, there is an agenda with set ‘discussions points.’ The chief of the meeting explains his vision and strategy, and the specialists with their relevant knowledge will give their opinion and advice. At the end of the meeting, agreements and a plan of action will be made.

The business presentations are somewhat similar in both countries. In Germany it is expected that a specialist or someone that knows everything about the topic is presenting a certain presentation. Good preparation and extensive knowledge are a must when it comes to presenting in front of German businessmen; it is very important to go into detail. In the Netherlands it is also expected that a specialist or someone that has the appropriate knowledge is presenting a certain theme in the business presentation. Preparation is key but is not as highly valued as in Germany. But in the end, the presenter is expected to answer the questions from the audience.

When two parties are negotiating in the Netherlands, it is very common that a consensus is made in order for the two parties to agree on a certain matter. This is considered the same in Japanese business culture. However, in Germany, a consensus is a loss for the company. The Germans like to stand by their point rather than to make a consensus. During negotiations, the German businessman likes to go over all the details, especially the technical details.

Networking in the Netherlands is very common and is often paired with drinks (‘Borrels’ in Dutch). When you have a Dutch network event set in your agenda, it is recommended to plan an hour after the actual end time of the network event, because the event might take longer as suggested. Dutch businessmen go to a network event even if the theme does not fit their interest, because they know that they can come in good contact with other businessmen. For the Dutch, networking is a social happening. German businessmen do not go to a certain network event if the theme does not suit their interest. Networking is considered more popular in the Netherlands than in Germany.

As we see attitudes and values form the basis of any culture, they reflect both the way people think and behave. Understanding attitudes and values can therefore be of significant importance if you wish to communicate with your counterparts effectively. Ignorance of these issues can result in a cultural barrier that may inhibit the communication process and have an adverse effect on the success of your activities in a given country.

Global Connect Admin is the reliable and trusted partner when it comes to international business administration, financial management, bookkeeping and accounting. We work together with an international network of experts as to provide our customers with a cross-border and state-of-the-art expertise. We are experts in many business cultures in the world and can advise you how to succeed in cross border business cases. 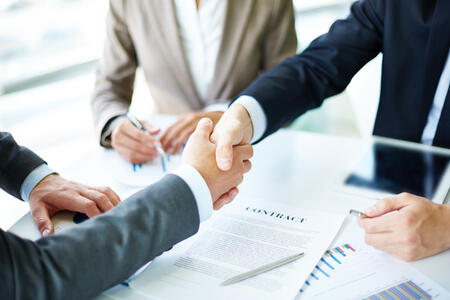 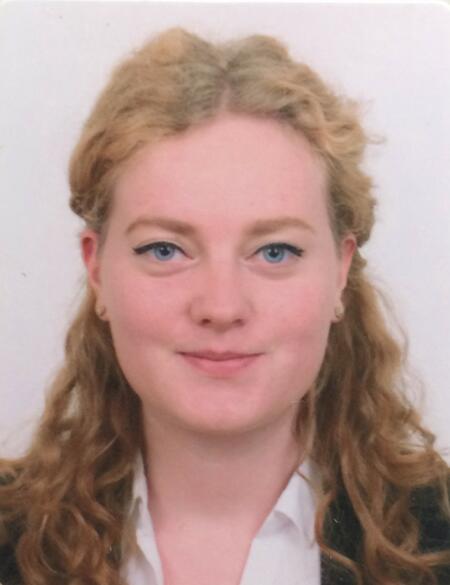