Cyber-security is currently one of the most discussed topics within German and Japanese companies. The damage caused by cyber-crime already amounts up to one trillion dollars. Politicians have responded to this threat: As of May 25, 2018, companies within the EU will be obliged by law (GDPR) to report an attack to the relevant authorities. This measure increases the pressure on companies to adjust according structures and procedures.

The DJW event will outline the new regulations, simulate a cyber-attack and offer insights how to prepare for and deal with it. Our speakers will present an interactive simulation of a major reputational crisis striking a large Japanese corporation operating in Germany. Participants will experience how to deal with such a situation via a digital, fully interactive, real-time crisis simulation tool and learn how to respond to traditional and social media, customers and other stakeholders.

Dr. Jochen Legewie studied at Hitotsubashi University and Cologne University, where he obtained his Ph.D. in Economics. Spending 25 years in Japan, he is one of the few foreign trustees of the business federation Keizai Doyukai and Vice-Chair of its Europe Committee. Since 2016, he has been serving as Member of the Board of the German Chamber of Commerce and Industry in Japan. Between 2001 and 2004, he was Executive Officer in charge of Communications at Mitsubishi Motors Corporation. Prior to this, he served as Vice-Director of the German Institute for Japanese Studies.

Frank Becker studied law at Saarbrücken University during which he also spent one year at the law department of Tohoku University in Sendai. He has more than 15 years of professional experience with renowned UK and US law firms. He has advised on major transactions in Private Equity, Corporate Restructurings and cross border Mergers & Acquisitions including between Europe and Japan. Recently, he advises numerous Japanese companies on the implementation and compliance with the new European data protection regulation.

Bank details and invoice will be provided after registration. 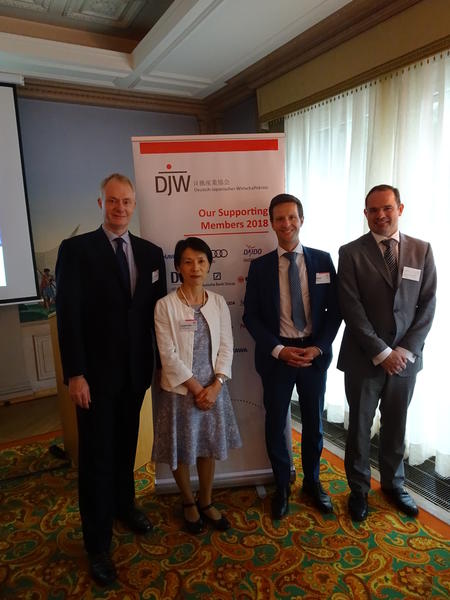 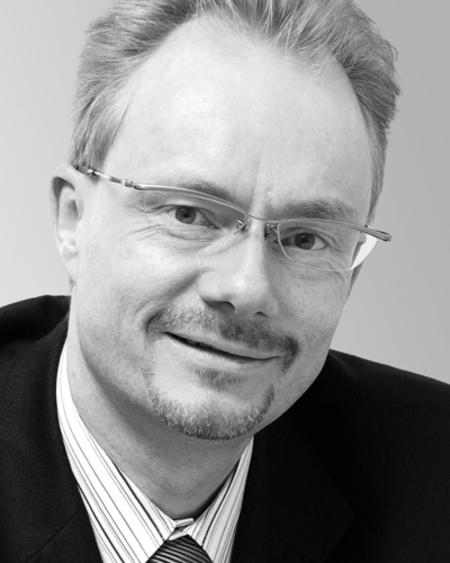 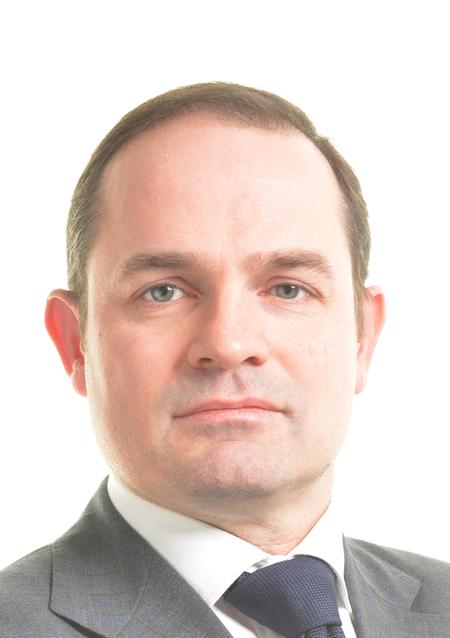