Ever since Astro Boy (Tetsuwan Atomu) and Heidi, Japanese animation has had its fans in the West. But especially during the last two decades, anime and manga have taken the world – and Germany – by storm. While Japanese pop culture is produced for the domestic market, particularly anime and manga are enjoying wide recognition abroad. The popularity of Japanese pop culture in Germany is illustrated by numerous events all over the country – cosplay gatherings at the Japan Day in Düsseldorf every spring and at the Frankfurt Book Fair every autumn, and large conventions, of which DoKomi is the prime example. Over the past foureen years, DoKomi has evolved into the most-visited and most trending convention for Japanese pop culture in Germany, focusing on anime, manga, cosplay, games, fashion and music.

Even though conventions such as DoKomi have become increasingly popular – rising visitor numbers of up to 55,000 speak for themselves –, their attendee radius seems to remain limited to a core audience. Outside of the fan scene, many Germans regard Japanese pop culture as a fad of young kids, not as something to earn money with. In Japan, however, pop culture has always been seen as a business opportunity. Maid cafés, girl and boy bands, collector figures and other merchandise are proof of that. In 2018, the worldwide anime market alone amounted to nearly 17 billion Euros. More and more companies do realize the potential that lies in pop culture and decide to invest in corresponding lines of business.

So what business opportunities does Japanese pop culture present in Germany? How has the market developed, and what are the trends for the coming years? Together with DoKomi organizer Andreas Degen, DJW member since 2009, and the DoKomi organizing team, we invite you to join us for this “Hiru no Kai”. We would like to make the trends more accessible to our member companies and offer networking opportunities with market actors who share their first-hand experience.

Note:
According to our conditions of participation, the participation fee is due for no-shows as well. Registered participants who need to cancel their attendance may do so by email up to 3 days prior to the event. Thank you for your cooperation. 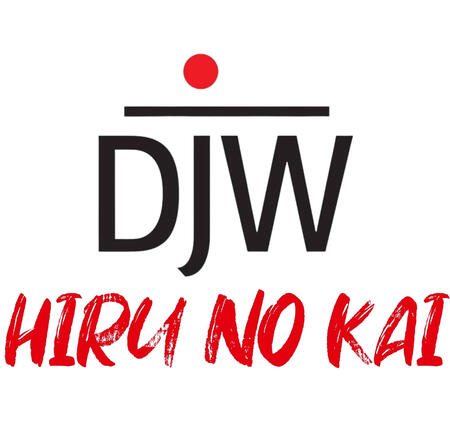 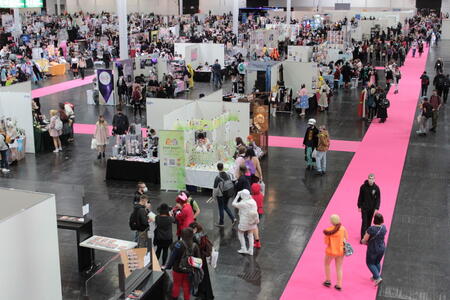 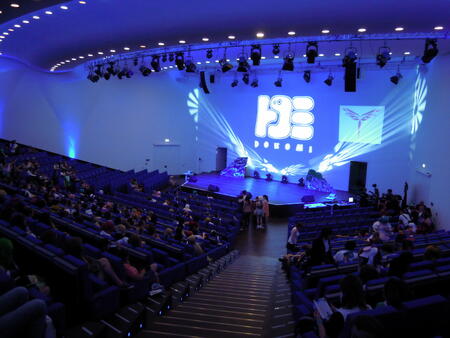 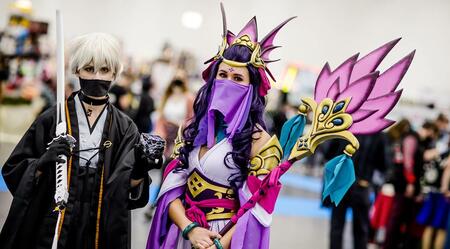 Anmelden für: Save the Date! The Business Potential of Japanese Pop Culture