"The highest form of communication is dialogue". It requires courage to address thoughts that move, acumen to formulate one's opinions, and strength to allow other views. At the same time, dialogue is key to a trusting communication, growing together, learning from each other; it reveals common ground, creates insights, raises potential and shapes the future.

With our new series of events "DJW Spot On!", we enter into dialogue with two interlocutors, asking questions and addressing issues that affect German-Japanese economic relations. The aim is to explore points of view, listen to opinions, question the existing situation, and find joint solutions. We want to connect business and politics, discuss current global issues across industries and contribute to an active, balanced formation of opinion.

In Germany, the elections for the 20th German Bundestag and thus indirectly for the next German Chancellor are dominating topics: On September 26, 2021, Chancellor Angela Merkel's 16-year term in office ended; until the new coalition is formed, she will remain in office on an acting basis. In Japan, both the chairman of the LDP was newly elected and - as Prime Minister Yoshihide Suga announced his resignation at the beginning of September - the new Prime Minister Fumio Kishida assumed office in October.

Both elections are observed beyond their respective national borders, their results are of global significance for the direction of policy: What focus will German-Japanese relations (be able to) take and what significance will they have for international economic as well as political relations? How will the new governments position themselves on the agreements between the EU and Japan, the RCEP, and CPTPP, towards China and the US? Can and will they be able to put a stronger emphasis on our Japanese-German relations given the 160 years old partner- and friendship between our countries?

Language of the event

Please register for this event in order to receive the access link. 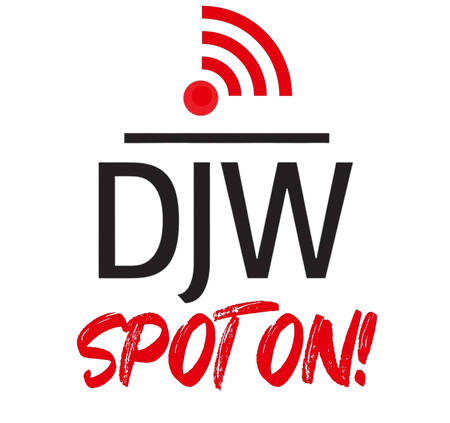 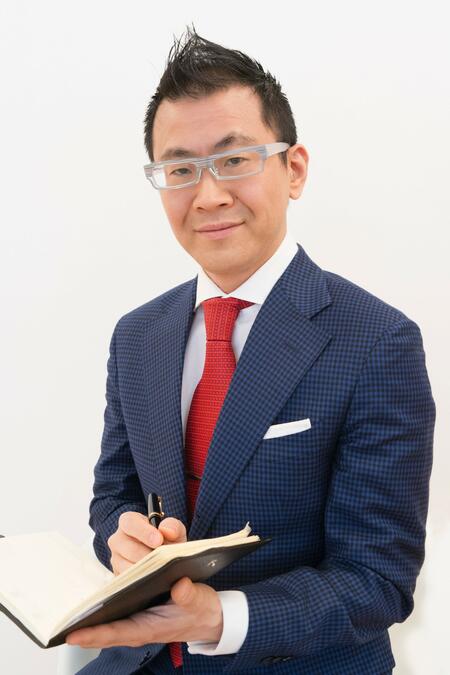 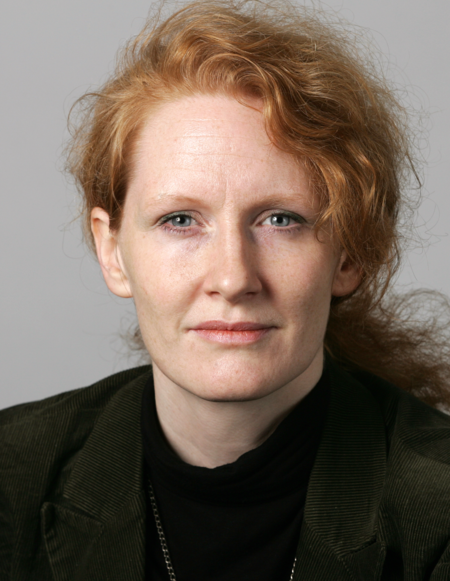