The ongoing corona pandemic is causing financial shortages for many artists. At the same time, we all miss art and its performances!

In these difficult times, we would like to support art and artists alike; at the same time, humbly contributing to intercultural understanding and social responsibility by raising awareness of Japanese and German culture.

DJW provides its platform for the presentation of art in virtual space, and we invite our members to financially support performances by artists of their choice. Details of the artist's fee are subject to the direct agreement of the sponsor with him/her.

Please see the details on the procedure explained in our info pool.

Lina Matsuda graduated from the music high school attached to Tokyo University of Fine Arts and Music. She then completed the soloist diploma course at Toho Gakuen School of Music, and from 2006 attended Nuremberg University of Music in Germany. She graduated first in her class both from that university in 2007 and from the same university’s graduateschool in 2010.

Lina Matsuda gave her first solo recital in 1999, and in 2001 she won 1st Prize in the Violin Division of the 10th Japan Mozart Competition, becoming that competition’s youngest-ever 1st Prize winner.

In 2002 she gave a solo recital at Toppan Hall (Tokyo) with the theme “The 16-year old interpreter of Ysaye”. In 2004, Lina took 1st Prize at the 73rd Japan Music Competition, where she also received Leucadia Prize, Washimi Prize, and Kuroyanagi Prize.

In 2007 she was awarded the Diploma Prize in the Sarasate International Competition. She is a winner of the 12th Hotel Okura Music Award, Akiyoshidai Music Academy Award, and 2013 Nippon Steel & Sumitomo Metal Music Award.

In 2008 she released her second album, “Carmen”, recorded in Berlin with the renowned pianist Pavel Gililov. In 2010, she released “Ravel Live”, recorded live at her recital with pianist Kazune Shimizu at Kioi Hall, Tokyo. In November of that year, she released an album of the complete Ysaye unaccompanied violin sonatas, which was named as a special selection of “Record Geijutsu” magazine. In 2018, She released her 5th album of the sonatas of Frank and Brahms. 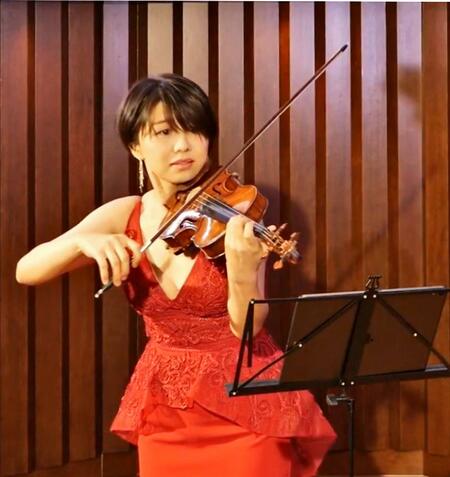 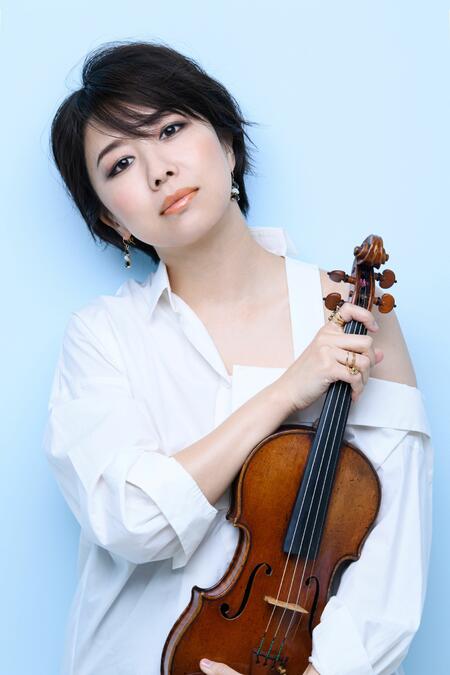