This squad was established to develop a common "Code of Conduct" for our Networking Hub.

Key factor of the Networking Hub is to take closer care of the needs of candidate companies by being able to connect potential corporate members from Japan with German companies, universities, and research institutions with expert knowledge in specific/key areas. The same would also be of interest for German members reaching out to Japan; and it would especially apply also to startups and job seekers. Within the framework of its Networking Hub, DJW could act as quasi-agent connecting members and non-commercial partners from both countries by making use of the existing network.

A code of conduct will be defined among the members themselves to set the social norms and responsibilities between all players participating in the networking hub and create an awareness of the attitudes and expected behavior of mentors, mentees and DJW staff.

The meeting will be moderated by Dr. Sebastian Hack (Osborne Clarke). All interested members are invited to participate and shape the future of the online platform Networking Hub. 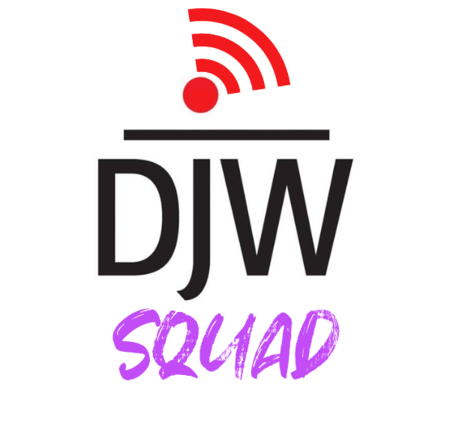