Demographic change is a reality in both Japan and Germany. In both our societies, the share of the population aged 65 years and older is increasing. DJW addressed this issue in 2019 with two symposia on “Demographic Change and Digital Revolution”. Two years ago, we focused on the impact of demographic change and digitalization on the working environment. This year, we would like to pick up the topic again with a different focus: the impact of digitalization on the quality of life of senior citizens.

Today’s senior people grew up in an analogue world. Can digitalization, despite being a challenge for many, contribute to a better ageing experience? How can Active Assisted Living (AAL) technology make life easier, safer and more enjoyable for senior people? How can technology help to connect generations? And what will happen when the generations that are more familiar with digital tools get older?

These are questions that interest not only the older generation and their younger family members, researchers and politicians, but also founders of startup companies. With experts and startup founders, we would like to look at the possibilities digitalization offers to serve senior citizens. We will discuss approaches in Germany and Japan and exchange ideas and best practices.

Dr. Lorenz Granrath came to Tokyo 2001 to establish the Japan Representative Office of Fraunhofer, and to head it as Chief Representative. From 2014 until 2020, Dr. Granrath was the supervisory innovation coordinator at the Japanese National Institute for Advanced Industrial Science and Technology (AIST). He also serves as the Japan representative for a number of European high-tech companies. In May 2021, Dr. Granrath joined the Smart Aging Research Center at Tohoku University, and leads part of the EU-Japan Virtual Coach for Smart Ageing (e-VITA). The objective of e-VITA is to improve well-being in older adults, contribute to independent living, and reduce risks of social exclusion of older adults in Europe and Japan.

Atsushi Nakanishi holds a Bachelor of Business and Commerce from Keio University, Japan, and a Diploma in Management and a management and business diploma from the University of California in Berkeley. He founded Triple W in 2015.

Triple W developed a wearable device called “DFree” and a corresponding app. “DFree” is the first non-invasive, wearable device for urinary incontinence. It provides men and women with advance notice of when they need to go to the bathroom, so they can feel secure and relaxed about going out. Different versions of the DFree devices and app are also used in care homes, making life more comfortable for the inhabitants. Triple W has won awards for their technology, e.g. the CES 2019 Innovation Awards, and are not only active in Japan, but also in the US and in Germany, currently doing studies with Charité in Berlin and Halle University Hospital.

Jörg Schädlich is co-founder and CFO of memoresa. Through his experience as an independent management consultant as well as founder and managing director of various companies, he has sound expertise in the establishment and expansion of companies.

memoresa is an online platform for managing digital inheritance. The platform allows users to document digital access data and paperwork pertaining to bank accounts, insurance policies and more. The data can be maintained and updated easily, flexibly and securely via a user-friendly online portal. Founded in 2019, the Leipzig-based start-up sees itself as a partner to private individuals of all ages, companies, lawyers, notaries and undertakers.

Hajime Yamada is Professor Emeritus of Toyo University. He is also the Program Officer of “Creating a Safe and Secure Living Environment in the Changing Public and Private Spheres” at the Japan Science & Technology Agency, and serves as the Chair of the Board of Information Communications Policy Forum. Hajime Yamada is the Head of Delegates for Japan to IEC System Committee AAL and ISO TC 314 Ageing Societies. He participated in ISO/IEC JTC1 Special Working Group on Accessibility, and was the Project Editor of ISO 9241-20. He is in close exchange with his German counterparts at DIN and DKE and spoke about “AAL in Japan: Strategy for ageing society and the role of technologies” at a VDE|DKE in Frankfurt a.M. in May 2019.

Hajime Yamada has received several awards for his work, among them third prize of IEC Centenary Challenge in 2006 with a paper titled "Standardization and Patent Pools: Using Patent Licensing to Lead the Market”, and the Japanese Minister of Economy, Trade and Industry Award in 2007, as well as the United States Access Board Appreciation Plate in 2008 for his contribution to ICT accessibility standardization in these countries. 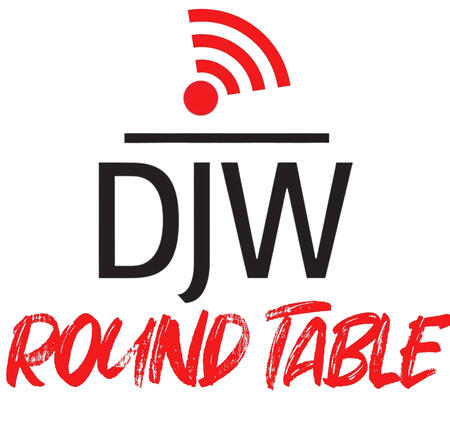 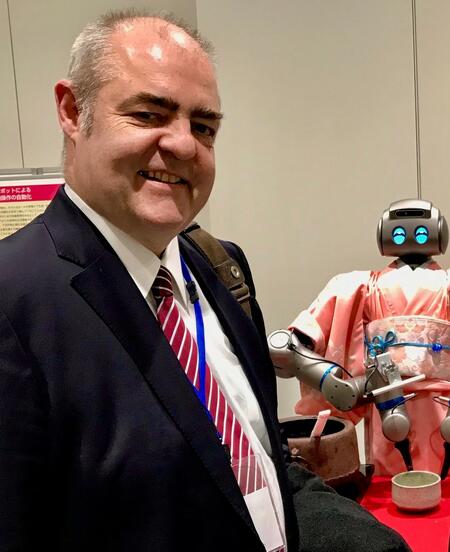 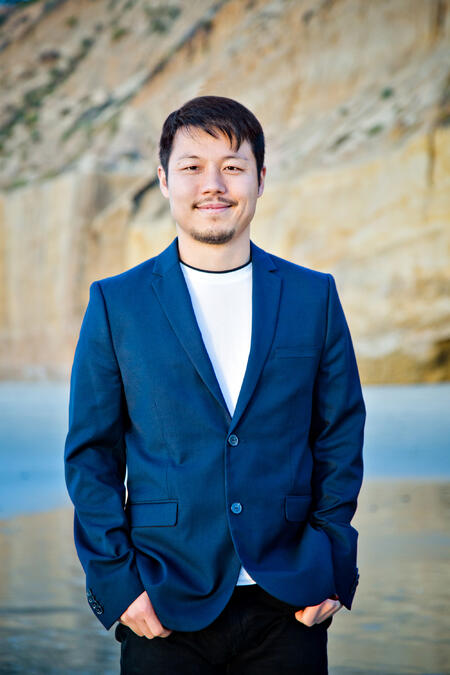 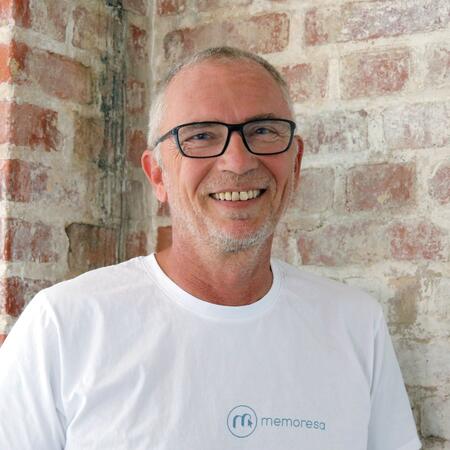 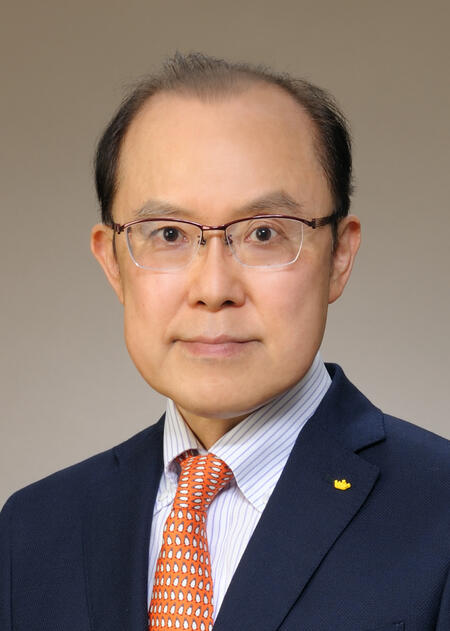