Since the commercialization of Softbank’s humanoid robot Pepper – a robot designed with the ability to read emotions − many began asking if this type of “emotional robot” will become the next big thing in the consumer electronics sector after smartphones and tablet PC. Notably, most Pepper robots are installed in Softbank’s own stores in Japan, although the company behind Pepper, Aldebaran Robotics, had been a French company before it was acquired by Softbank. Therefore, it seems a good time to discuss the future developments in this sector by comparing the status quo in academic research and industry in Germany and Japan. Would robots like Pepper be a success in Germany as well? If not, why not? If so, who would be ready to drive this development in Germany/Europe and what could be the expected outcome?

Christian Becker-Asano is research scientist at Bosch R&D in Renningen (Stuttgart) applying artificial intelligence methodologies to practical problems of autonomous driving. Before receiving his doctor's degree from the University of Bielefeld in 2008, he was a Ph.D. student and research assistant in the Artificial Intelligence Group at the University of Bielefeld and a Pre-Doctoral Fellow of the Japan Society for the Promotion of Science (JSPS) during a three month visit in 2005 at the National Institute of Informatics, Tokyo. He applied his experience in affective computing to the humanoid robots and androids of the Intelligent Robotics and Communication Labs at ATR in Kyoto, Japan, under the guidance of Prof. Hiroshi Ishiguro. From July 2010 until May 2015 he continued his research at the research group on the Foundations of Artificial Intelligence at University of Freiburg in Germany together with Prof. Dr. Bernhard Nebel. 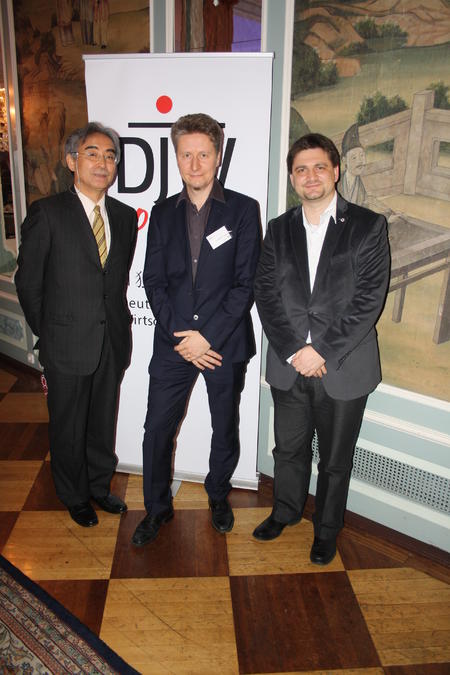 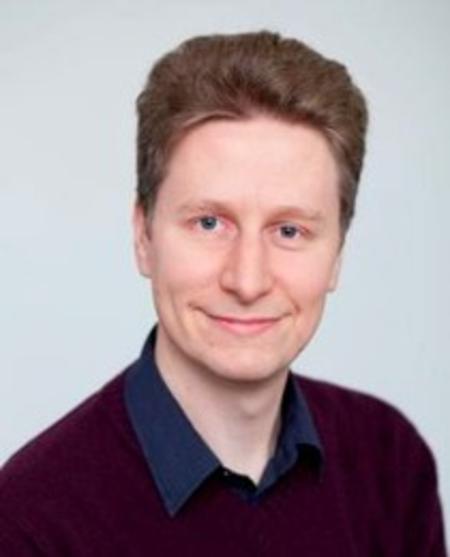