Aeronautics is a highly innovative field of industry known for its complexity in R&D, many-faceted technological progresses, large-scale and high-demand investments in R&D and production. Aeronautics is also expected to meet the demand of time-efficient connection of people, regions, countries - an aspect that is anticipated to significantly gain in importance in the years to come.

With challenging perspectives of further increase of air transport, it is necessary to expand research activities in a wide range of areas in order to reduce carbon dioxide and noise emissions, cut fuel consumption, and optimize material inputs. Among others, Artificial Intelligence will play a most important role in shaping this future. It is apparent that close cooperation between SME, industrial leaders, universities, and research organizations on multinational level is of most benefit to reach the ambitious (environmental) goals.

Fraunhofer IFAM is a key player aiming at just that: contributing to cutting-edge R&D by e.g. developing surface technologies such as the riblet (sharkskin) coating system and anti-icing coatings or joint developments for higher efficiency in fiber-reinforced material production, the institute focusses on the application of technologies.

On this occasion of DJW "Asa no Kai", we invite you to learn about most recent trends, cutting edge technologies, joint aviation projects in Germany and Japan, as well as innovation set to significantly influence the future of aviation industry.

Bernd Mayer is Professor for Polymeric Materials in the Faculty of Production Technology at the University of Bremen. Since 2010 he has been Director of the Fraunhofer Institute for Manufacturing Technology and Advanced Materials IFAM in Bremen, division of Adhesive Bonding Technology and Surfaces.

The Adhesive Bonding Technology and Surfaces division is the largest independent research group in Europe working in the area of industrial adhesive bonding technology. Focus is on research and development work on the entire spectrum of adhesive bonding, plasma and coating technology, adhesion and interface research as well as automation and production technology with the aim of providing industry with application-oriented system solutions.

Since October 2001, Rolf Drechsler is a Full Professor and the Head of the Group of Computer Architecture, Institute of Computer Science, at the University of Bremen, Germany. In 2011, he additionally became the Director of the Cyber-Physical Systems Group at the German Research Center for Artificial Intelligence (DFKI) in Bremen. Before, he worked for the Corporate Technology Department of Siemens AG, and was with the Institute of Computer Science, Albert-Ludwig University of Freiburg/Breisgau, Germany. Rolf Drechsler received the Diploma and Dr. Phil. Nat. degrees in computer science from the Goethe-University in Frankfurt/Main, Germany, in 1992 and, respectively, 1995. Rolf Drechsler focusses in his research at DFKI and in the Group for Computer Architecture, which he is heading at the Institute of Computer Science of the University of Bremen, on the development and design of data structures and algorithms with an emphasis on circuit and system design. 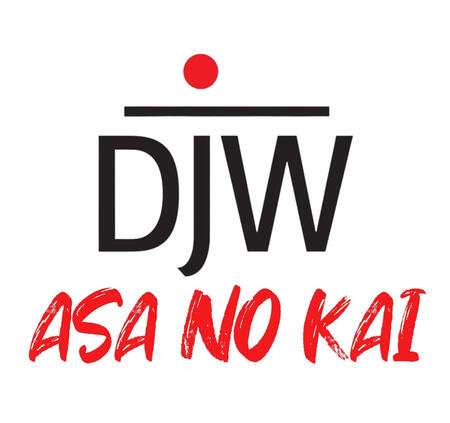 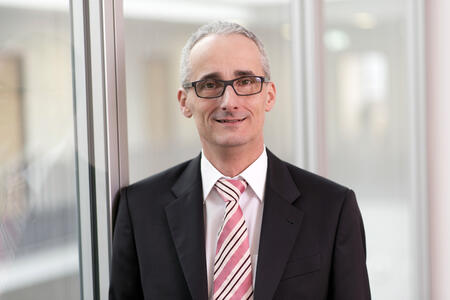 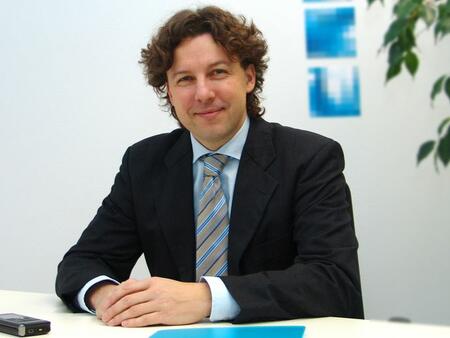 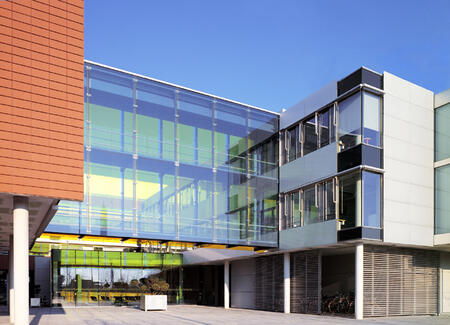