Hydrogen has become a true alternative to traditional fuels serving as energy storage – being not only attractive for industry but also for the global society. Japan’s government formulated several strategic road maps toward the realization of a hydrogen-based society; the Olympic Games are announced to play an important role in setting another milestone in hydrogen usage. The German Federal Ministry of Economy just recently approved a funding initiative enhancing R&D of hydrogen. Besides these future-oriented political guidelines both in Germany and in Japan, (technological) challenges such as cost-effective production, emission-free storage and transport, sustainable usage still lie ahead. Future decisions and investments – whatever their nature might be – will affect most aspects of our lives including mobility, electricity, heating. 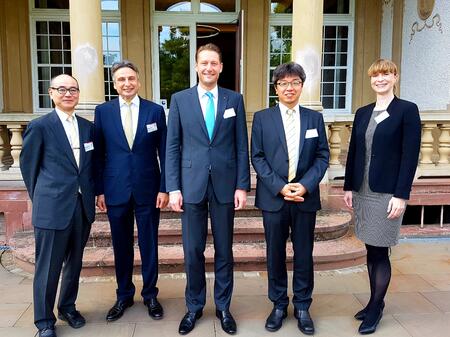 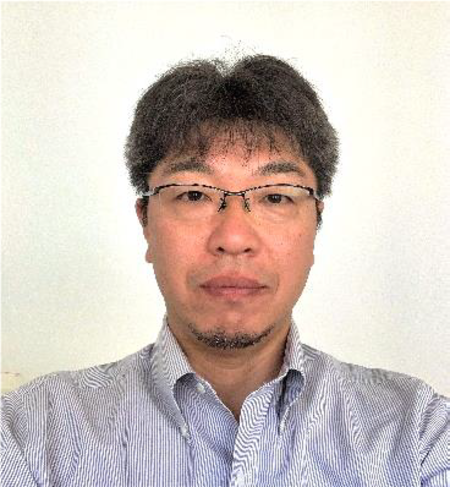 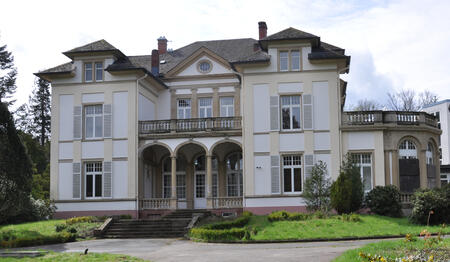