Kikkoman’s history dates back to the 17th century, when the forefathers of the Mogi family began to produce soy sauce in the Japanese town of Noda. Kikkoman soon became firmly established in the European market, where it received important awards at Expo Vienna in 1873 and Expo Amsterdam in 1881. In 1917 the Japanese Mogi, Takanashi and Horikiri families founded Noda Shoyu Co. Ltd. The company name was changed to Kikkoman Corporation in 1980.

Kikkoman Trading Europe is the European main distributor of soy sauce and related products in Kikkoman Group. Most of its products are produced in Netherlands, and distributed across Europe, Russia and certain territories in the Middle East and Africa. Our main products: Soy sauce, Teriyaki sauce, Ponzu, Poke sauce, Sesame sauce, and many others! 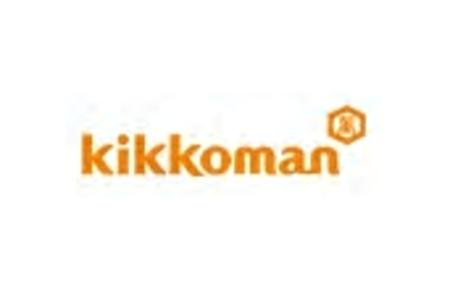